What is the origin of this word? There are a number of related words. Kruzim כרוזים are proclamations, announcements. Karozot כרוזות are those that make the announcements - heralds, criers. And the verb is להכריז - to announce, proclaim. An example of a sentence with all three words:

The etymology of the root is in dispute. It first appears in the Aramaic section of the book of Daniel (3:4, 5:29).

Klein writes that it is "probably borrowed from Old Persian krausa (= caller)."

Kil and HaCohen in their introduction to the Daat Mikra Daniel write that in addition to those who feel it derives from Persian, Kutscher believes it is an Aramaic root. But the most popular approach (including the Daat Mikra commentary, and Steinberg) seems to be that the word derives from Greek.

We indeed find a very similar set of words in Greek. A herald, a proclaimer was known as a keryx (karyx), and his message was the kerygma (kerugma). The verb "to proclaim" was keryssein. The herald's staff was called karykeion, and Latin converted the Greek into the word for the winged staff with two snakes: caduceus. 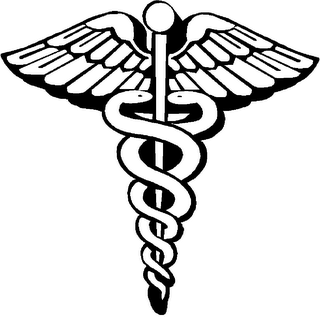